Building Bridges to Greater Opportunities for the Wimauma Community 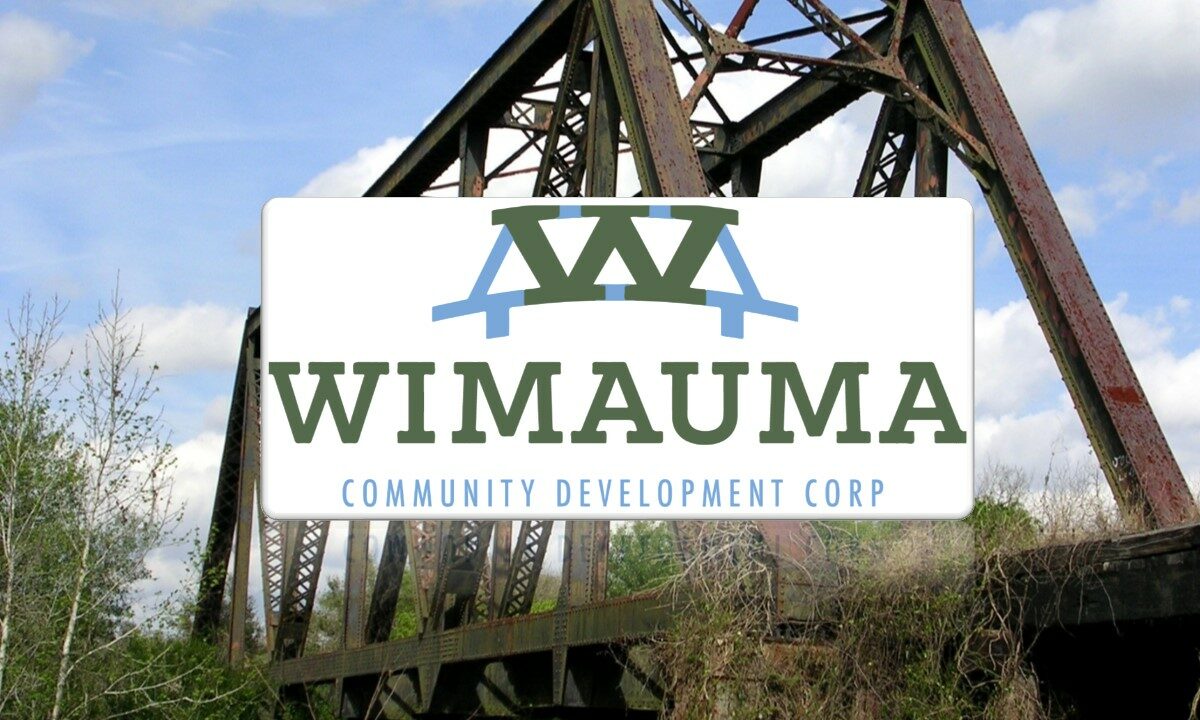 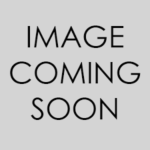 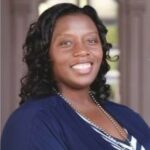 A Wimauma native, Rotunda Wilcox is a fourth grade teacher at Kimbell Elementary in Tampa. Prior to that, she was a kindergarten, third and fourth grade teacher at P.J. Sullivan Partnership School in Tampa. She received a master’s in Education and a bachelor’s degree in Elementary Education from the University of Tampa.  In 2015 she was named Teacher of the Year. She holds an endorsement in English for Speakers of Other Languages and is also certified in Exceptional Student Education. 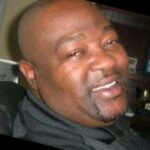 Tony Watkins is a performance-oriented sales leader with over 15 years of experience in sales management at district levels . For the past six years, he’s served as District Manager for Buddy’s Home Furnishings in Tampa. Prior to that, he was the District Sales Manager for Bestway Rent to Own in Memphis. He is a graduate of Dale Carnegie Institute and also Allegany Franciscan Ministries’ Fellow for the Common Good, a 12-month community leadership development program. In addition to serving as Vice President of the Wimauma Community Development Board of Directors, he also is President of the Riverview Raiders Athletic Club. 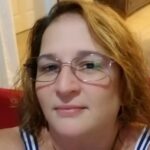 A resident of Wimauma since 2012, Elizabeth Brown currently serves as the Clubhouse Manager at Ayersworth Glen in Wimauma.  She has nearly 30 years of executive assistant experience, serving nearly 25 years with Aetna in Philadelphia and with Integral Quality Care in Tampa. She received an associate degree in Business Management from the University of Phoenix. What she likes most about Wimauma is its strong sense of community and the many festivals and activities that benefit community members. 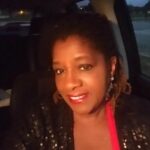 Jackie Brown grew up in Wimauma and has been a community advocate for over 30 years. She is a retired Supervisor with Hillsborough County’s Parks and Recreation Department and also owns Little Angel’s Wimauma family childcare LLC. In addition to serving as Chair of the Wimauma Community Development Corporation Board of Directors, she is also a member of  First Prospect Missionary Baptist Church in Wimauma. 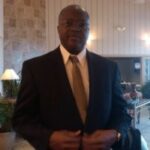 Although semi-retired, Bryce has worked in commercial real estate since 2013. Previously, he worked for Xerox Corporation and  served for 24 years in the U.S. Military. He holds an associate degree from Redding University.  What he likes most about Wimauma is the historic Willow Bridge and the area’s rich history. 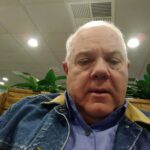 John Hooker is a retired attorney who graduated from Stetson University Law School in 1974. In addition to serving on the Wimauma Community Development Corporation’s Board of Directors, he serves on the Board of Directors for the Masonic Park & Youth Camp and Alpha Gamma Rho Educational Foundation. 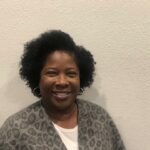 A native of Wimauma, Marcia Jackson has nearly 20 years of experience as a health educator and outreach specialist, most recently with Enterprising Latinas in Wimauma. Prior to that she served with Metro Wellness and Community Center in Tampa and Humana in Louisville. She received a bachelor’s degree in Human Services from Springfield College. The places she likes most in Wimauma are Bethune Park in Wimauma, as well as local churches. 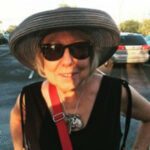 Beverly has more than 20 years’ experience in sales and marketing with MDI Entertainment, Pollard Banknote and the Iowa Lottery. She completed coursework at Central College in Pella, Iowa, as well as University of Minnesota in Minneapolis and the American Institute of Business in Des Moines. She was a guest speaker on advertising and marketing at the American Institute of Business, as well as at Drake University and Junior Achievement classes. She has been honored with the Iowa Governor’s Award for Excellence. A resident of Wimauma, she especially enjoys the many festivals at Bethune Park and the diversity of the community. 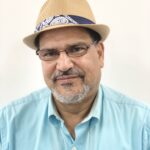 Manuel Ayala has nearly 30 years of experience in nonprofit management, most recently serving as director of operations for Neighborhood Housing Services of the Lehigh Valley in Nazareth, Pennsylvania.

He graduated from DePaul University in 1982, with a Bachelor of Arts in Communication and immediately began aligning his professional life with determination to be a successful and effective contributor to his community.

Manuel spent over ten years working for the YMCA in different capacities and locations. He has relocated from Chicago, to Wisconsin then to Hawaii, Philadelphia and then to Pennsylvania’s Lehigh Valley. During his time with various organizations, he has turned around challenged organizations, created programs, developed staff, surpassed fundraising goals and helped in the construction oversight of two separate facilities.

He is committed to lifelong learning and has continued his professional training and formal education. In 2004, he completed a Master’s in Human Resources Management in Chicago, Illinois from Keller Graduate School of Management. Five years later he went back to Keller and completed his Master’s in Project Management and another one in Public Administration.

Manuel lives in Ruskin with his wife Christy. 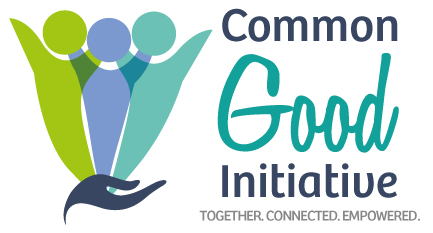